Tommy has worked in the landscape construction world since he was eligible for a work permit at the age of 15 in Clarksville, Maryland. By age 18, Tommy was operating his own business performing landscape & hardscape projects in excess of $50k for homeowners & HOAs throughout the Baltimore-DC metro area. In 2007 Tommy relocated to Austin, TX where he worked as a top account manager for a national re-wholesale nursery, and then as Senior Estimator for a L&L Top 100 Landscape Construction & Maintenance Firm.

If you ask – Tommy will tell you that his passion for the industry lies in its people. Working as Founder & CEO of Takeoff Monkey affords Tommy the opportunity to meet and interact with hundreds of contractors throughout the country – and he couldn’t be happier! In his spare time, you can find Tommy in a kayak on a lake, or occasionally in a tree stand. Tommy enjoys spicy food, sour gummy worms, super early mornings, and animals. 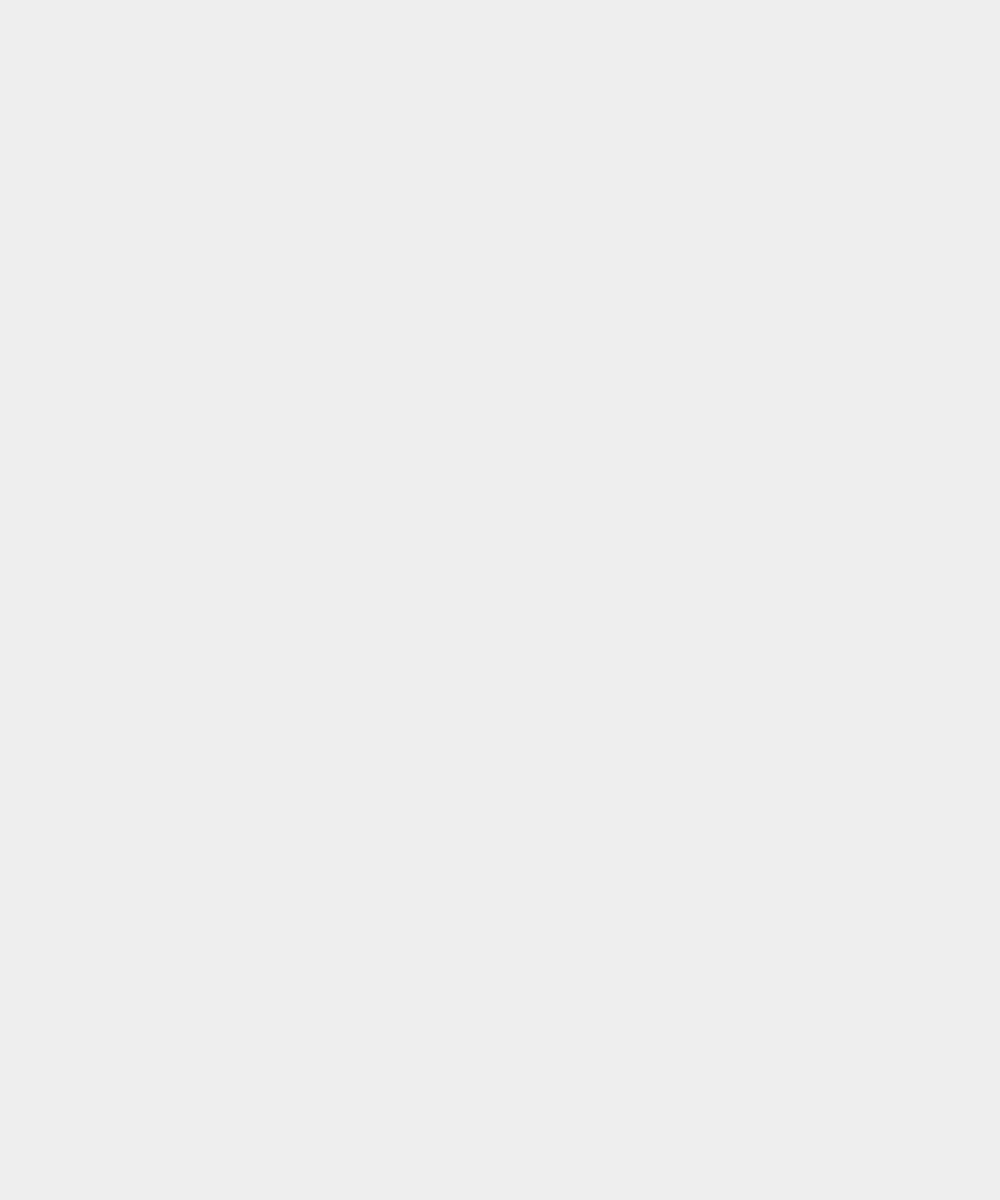 David is originally from San Antonio, Tx and has worked in and around landscaping from an early age and maintained his love of the outdoors. He started off by working with neighbors in his neighborhood at the age of 14 to maintain and enhance their properties. After receiving his Marketing Degree with a minor in Communications from the University of Texas at San Antonio, David moved to Chicago to begin his sales and marketing career. He has worked in both large and small organizations and helped grow new locations for companies throughout the US.

David relocated back to the Dallas area in 2000. He started a landscaping company in the north Dallas suburb of Frisco, Tx. He owned and operated and grew the company for 18 years. After selling the company, taking some time off and relocating down to the City of Dallas, David worked with Southern Botanical landscaping as the Business Development Manager for the construction branch. He managed the preconstruction department. David and Tommy both share a vision to help companies grow their business by reducing the time and stress involved in estimating and bidding work. David is passionate about helping companies focus on strategy and growth.

Outside of work, you can typically find him on a mountain bike or gravel bike with his wife and friends. He enjoys hiking and camping and makes it a point to travel to the mountains once a year at minimum. He enjoys visiting our national parks and seeing nature.

Janet has worked in the Horticulture industry since 1990 with a multitude of experience from Maintenance/Construction/Estimating/Nursery/Sales and Purchasing.   During college worked with a major maintenance company in Tampa at a high end neighborhood mowing lawns, another position with a wholesale nursery in propagation, and finally ended up working as an estimator for a landscape contractor in the Tampa Bay area for several years prior to moving to Fort Worth, TX.

Once in Texas, Janet worked with a large landscape contractor as head estimator and purchaser for construction projects.   After about 5 years of purchasing, one of her vendors recruited her to purchase over on the nursery side of things.   The next 17 years was spent working for two major wholesale nurseries based in Florida both in sales and purchasing.

With her background in Estimating and Business Development, Janet is looking forward to helping Takeoff Monkey continue its growth!
Her love for the outdoors doesn't stop at the Horticulture side of things!  Traveling to beaches (preferably FL Gulf Coast) and the Colorado Mountains each summer are always high priorities.   She has also helped her husband with his business (Gravel Grinders - cycling events on dirt roads of Texas) since 2009.

Jordan Davila is a business marketing professional and native of Austin, Texas. Previously, Jordan worked in Business Development for the pharmaceutical industry.

He is a graduate from St. Edward's University and loves to rep his alma mater! He has a passion for all things marketing and enjoys using his passion to make a difference! When not working, he likes to hike and participate in local Austin events! He also has a passion for sports and loves to stay competitive when he can! 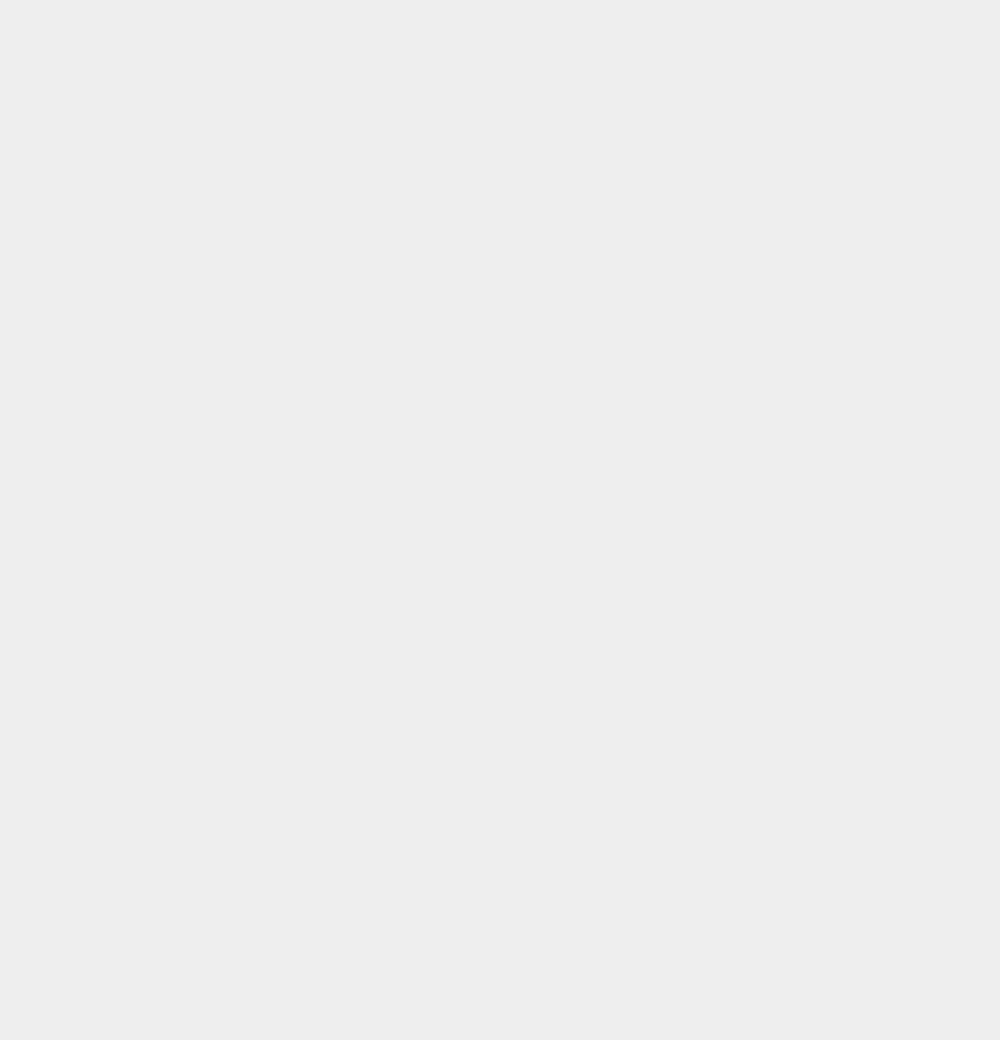 Takeoffs are usually the most time-consuming part of your bid process. Spend your time focusing on your business, not the computer screen. Re-claim your weekends and evenings, we got this!

With Takeoff Monkey as your new team member, double or even triple your bid output. Diversify your client base and geographic coverage.

We Offer More Than Quantities

Not Just For Bids

Let us help you master just-in-time delivery by isolating specific sections of your project to save you time, and order only the materials you need.

We make change orders fast and simple by producing comparative data between replacement sheets and their preceding sheets.

We work around the clock for our customers. We complete and return over 98% of our clients’ projects in under 24 hours. Never miss another bid date due to time constraints. Takeoff Monkey works fast, and keeps you well ahead of your bid board.

If you’re a supplier and would like to set your level of service far apart from your competition, talk to us about how we can help. By offering your customers the benefits of Takeoff Monkey you gain the opportunity to predict market trends, educate your customers on market availability, and keep your manufacturers and suppliers abreast of industry trends with real-time data.

When you trust us with your project, it stays YOURS. The materials we count, the names of your team members, General Contractors, Architects, Engineers, and anyone else mentioned within your documents remain 100% confidential. We do not offer any of this information to anyone period.

Completed takeoffs are ONLY shared with the customer who has produced the drawings. We absolutely do not, ever, under any circumstance share your takeoff with anyone other than you.

Let us show you the difference, free.

"We are the nation’s (and the world's) largest online wholesale plant and nursery directory. We are more than just a website; with over 75,000 visits per month we are a valuable resource that Green Industry Buyers use on a daily basis to find plants in addition to landscaping equipment, supplies and services."

"GoMaterials is a hassle-free wholesale marketplace for plant material sourcing. Founded by a former landscaping business owner, their service aims to resolve day-to-day operational challenges such as late deliveries and wrong specs. You can partner with GoMaterials to get help with all aspects of plant procurement such as estimation, buying, and delivery of top-grade plant materials to your job site. The best part? Their end-to-end sourcing service is 100% free for landscapers! Hundreds of landscaping businesses in the US and Canada already use GoMaterials to source millions of dollars’ worth of landscape materials every year. Learn more about GoMaterials by clicking on the logo"

"LandscapeHub is streamlining the procurement process in the green industry. The company's wholesale marketplace connects landscape and nursery buyers with a network of trusted suppliers on one platform where they can search for plant material, build quotes, and order material for pickup and delivery. To learn more, click the logo"

Nearmap is a pioneering technology and innovation company whose cloud-based geospatial information services and aerial surveys provide certainty to an ever-changing world. We promise our customers the truth in the detail of the world we live in, offering instant access to high resolution aerial imagery, city-scale 3D datasets, and integrated geospatial tools. Nearmap frequently updates this high-volume data with industry-disrupting efficiency — made possible by our patented camera sensors and the most advanced imagery processing pipelines in the world. Esri named Nearmap “Best New Content Provider” in 2017 and an Esri Gold Partner in 2019. In March 2020, Fast Company named Nearmap one of the World’s 10 Most Innovative Enterprise Companies.

For Over 80 Years, The Texas Nursery & Landscape Association (TNLA) has established the most trusted methods of doing business. TNLA Strives to Be the Foremost Resource Providing the Framework, Essential Tools and Foresight for Members’ Success and Serves as the Authority on Issues Impacting the Texas Green Industry Today. The Texas Nursery & Landscape Association’s Mission is to enhance Members’ business success through legislative/regulatory advocacy, education, networking, and promotion of professionalism.

For Over 80 Years, The Texas Nursery & Landscape Association (TNLA) has established the most trusted methods of doing business. TNLA Strives to Be the Foremost Resource Providing the Framework, Essential Tools and Foresight for Members’ Success and Serves as the Authority on Issues Impacting the Texas Green Industry Today. The Texas Nursery & Landscape Association’s Mission is to enhance Members’ business success through legislative/regulatory advocacy, education, networking, and promotion of professionalism.